Adventure Begins With A Build

We’re all about simplifying a DIY teardrop trailer build. Our professional kits, plans, and parts to help you built it right.

Teardrop Builders on a Mission

A Helping Hand As You Build Your DIY Teardrop Trailer

We strive to make builder’s lives easier by sharing our plans, parts, and advice that help you make a quality teardrop trailer.

Our Company Values Are About You

We believe anyone can take basic materials and parts to build a custom and attractive teardrop camper trailer for on or off road adventures. 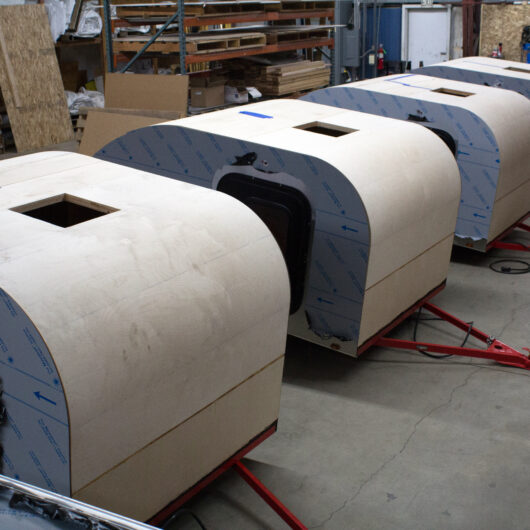 Build It Right, Build It Once

We’ve made mistakes that have cost days and thousands of dollars to fix.  Learn from our mistakes and build your trailer with quality methods, materials, and parts. 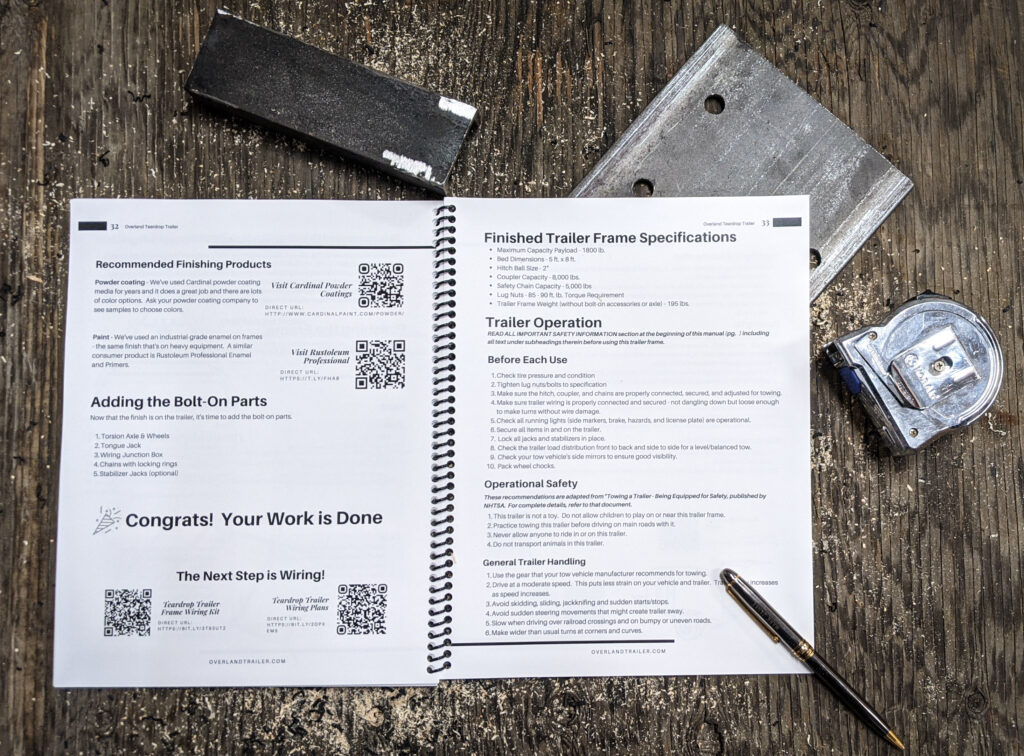 Teardrops can be borne from basic materials and a good set of plans that simplifies your build. 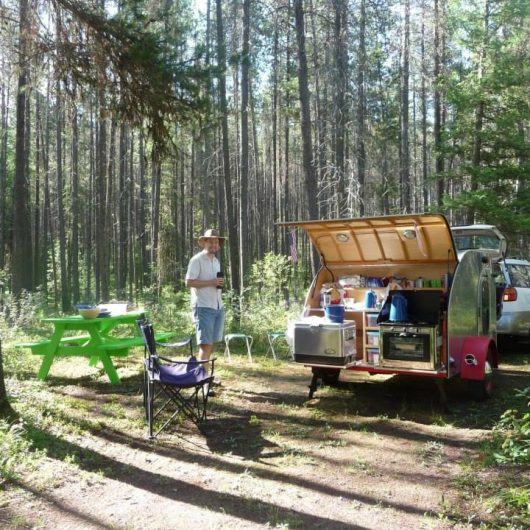 With Overland Teardrop Trailer, the opportunities to customize your camp trailer to what you want are limitless.  We’ve done the boring work so you can get creative. 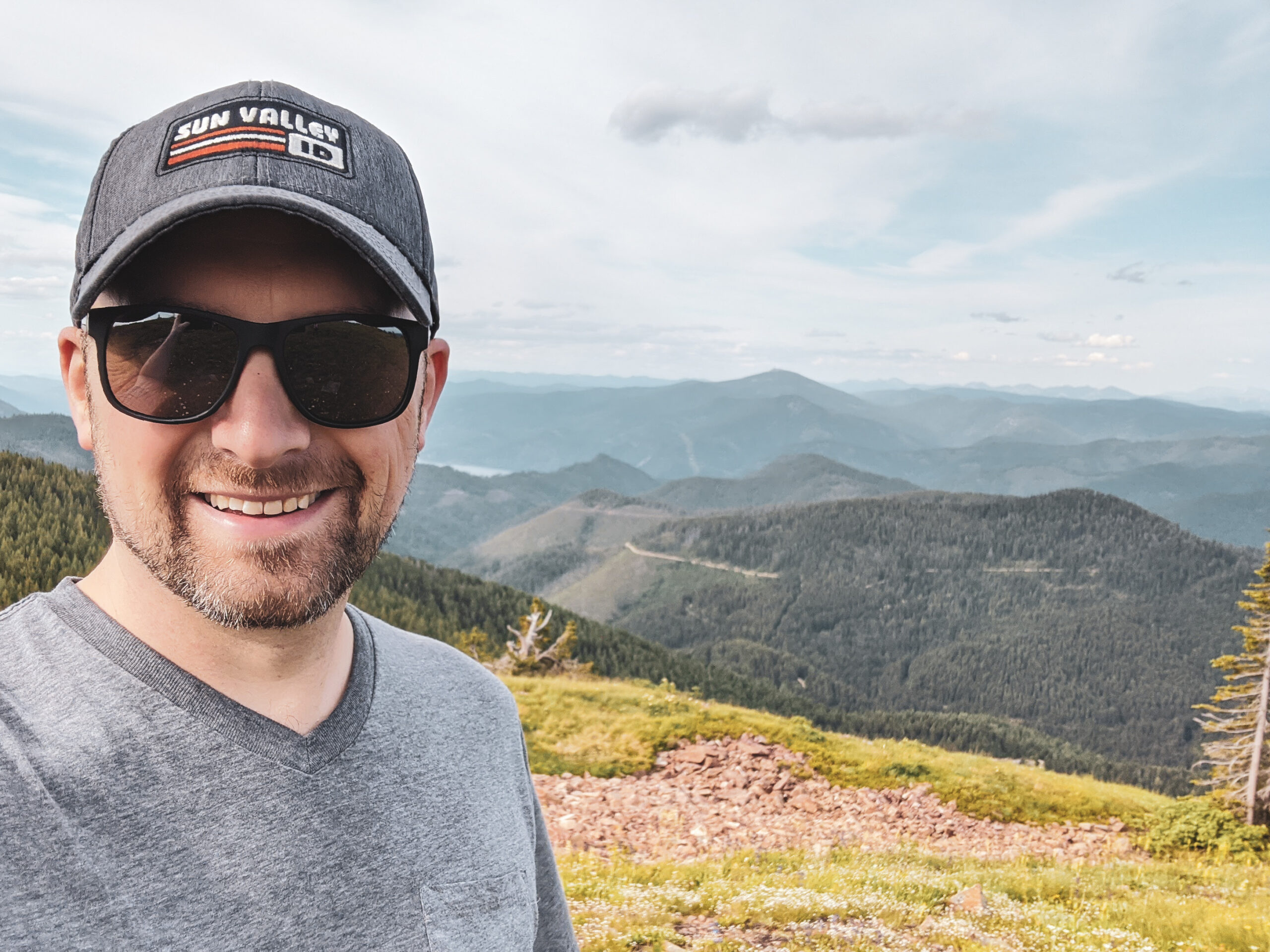 Mark read about teardrop trailers through another DIY builder’s blog in 2006 and decided to build his own.  His love of simple camping and outdoor adventure comes through every part of his teardrop design work and focuses on quality products.

After Mark built his first teardrop trailer in 2007, he received a grant “The Don Keele Award For Excellence in Education” to film a documentary that details the history of teardrop camp trailers.  The film went on to be published by Amazon and played at film festivals.  Shortly after, another avid camper asked Mark to build a teardrop for her family.

Overland Teardrop Trailer was established and has built teardrop trailers, made kits, and advised thousands of like-minded campers in over 20 countries.

Overland Teardrop Trailer is nestled in the Rocky Mountains of Coeur d’Alene, Idaho.